Enjoy a day trip to the Capital of Poland – Warsaw. City of many cultures, traditions, contrasts and speed. During the tour we will see the Old Town, the residence of Polish kings, places connected with Fryderyk Chopin as well as places associated with the tragic events of World War II. Primarly The Jewish Ghetto with Umschplag, the Monument of the Warsaw Uprising, the Tomb of the Unknown Solider.

Highlights:
– Visit in The Old Town, the UNESCO World Heritage Site List
– Listening terrifying stories about Warsaw Uprising
– Get to know about life in Warsaw during Nazis occupation
– Explore Warsaw from the time of Enlightenment

The route of the tour passes through the The Old Town, included on the UNESCO World Heritage Site List. The Royal Castle with its Square, residence of monchars, as well as the residence of the Polish President in 1918. There is also a chance to see King Sigismund’s III Column- the first secular monument in Poland. St.John’s Cathedral, a Gotic church and witness to some of the most important events in the history of Poland with sarcophagi contaning the remains of eminement Poles. The Warsaw Old Town Market Square and Barbican. The former Jewish Ghetto, The Memorial to the Heroes of the Ghetto and the real modern work of art – the building of the Museum of the history of Polish Jews. Umschplag Platz and Mila Street, site of the bunker where Mordehal Anielewicz, the leader of the Ghetto Uprising, committed suicide. The Royal Route, with superb aristocratic residences and famous monuments, including the Holy Cross Church with its urn containing the heart of Fryderyk Chopin. The Royal Park, a walk in the most beautiful park in Warsaw commonly know as Lazienki or `The Baths` with its Palace on the Water, the lavish summer residence of the last King of Poland, Stanislaw August Poniatowski. Other important places of interest: the Tomb of the Unknown Solider, the Monument of the Warsaw Uprising of 1944 and the Monument to the Victims of Katyn.

After a tour with local guide will be a time for dinner and souvenirs and then or driver will take you back to railway station or directly to Gdansk.

Additional transfer to Gdansk-Warsaw-Gdansk:
-Train from 16 euro one way per pax.
-Bus from 43 euro 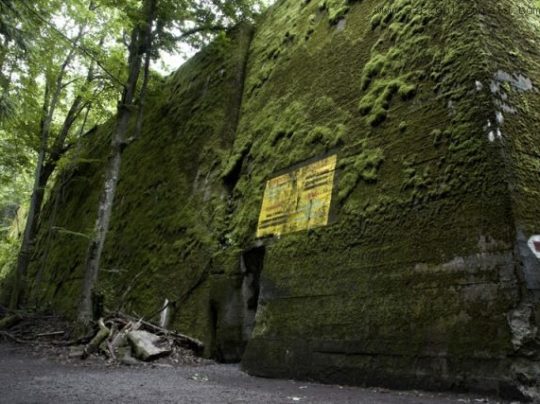 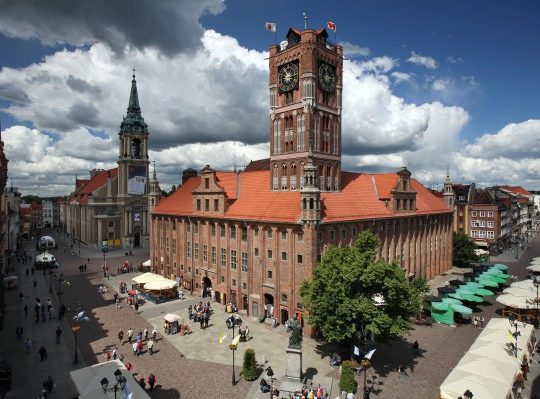 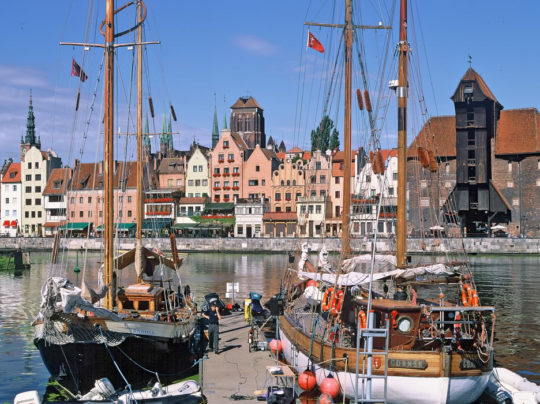 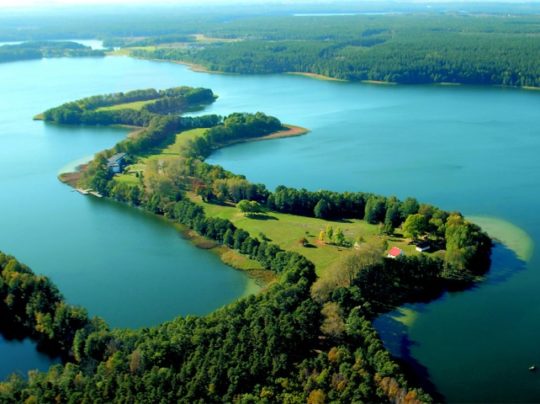 Great Masurian Lakes tour
This site uses cookies. By continuing to browse the site, you are agreeing to our use of cookies.Agree